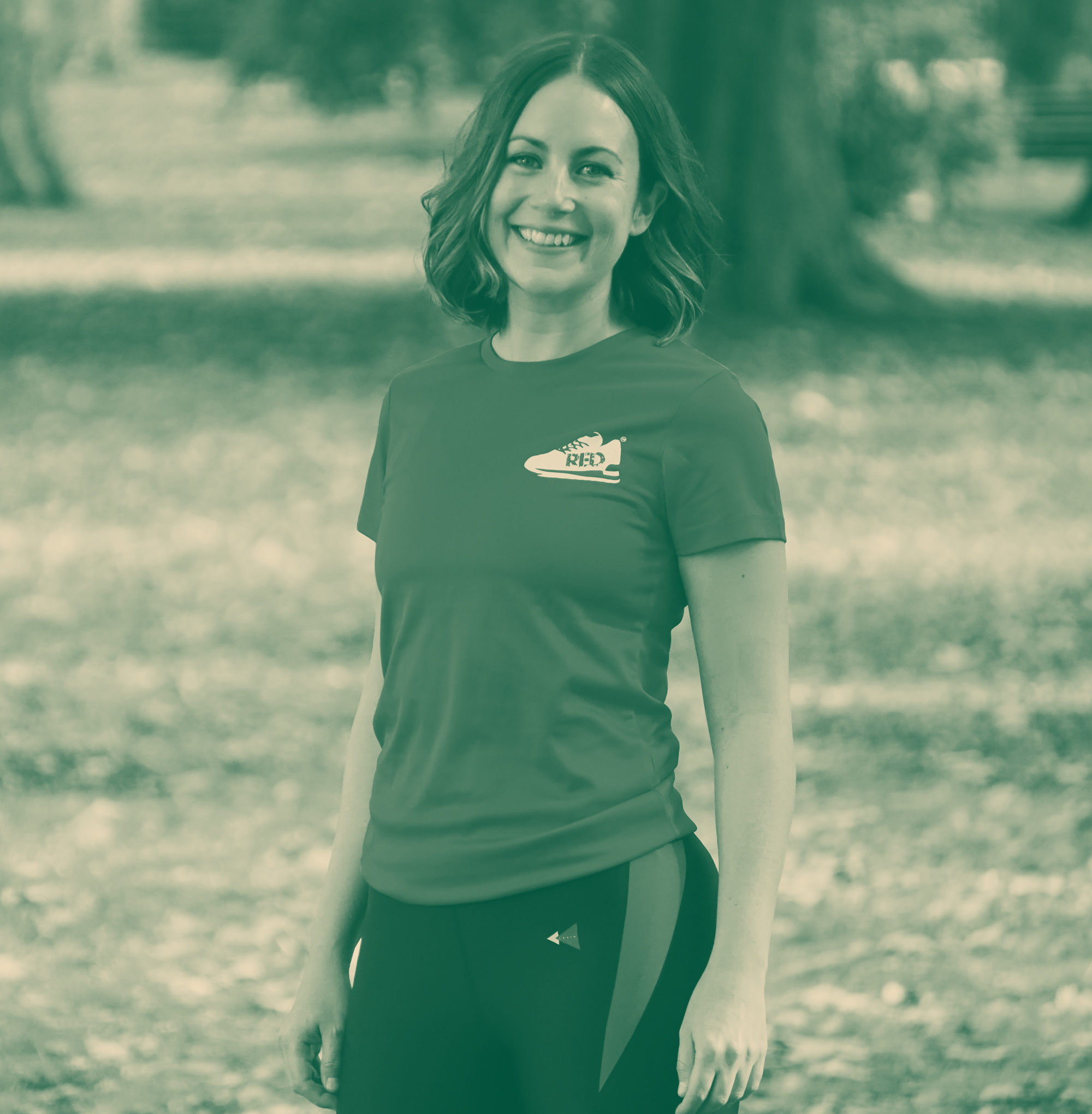 Inspired by the powerful transformative effect that physical activity had on her Mums mental health, Hannah Beecham founded RED January. RED January is a nationwide movement that empowers people to get active every day in January, to ‘beat the blues away.’ Since it began in 2016, over 150,000 people have kick started their year in a positive way!

Running has always been an important part of Hannah’s life. It has led to many adventures, including a journey to the Sahara to complete the toughest foot race in the world: The Marathon Des Sables. But her work on RED January has been the most rewarding adventure to date.