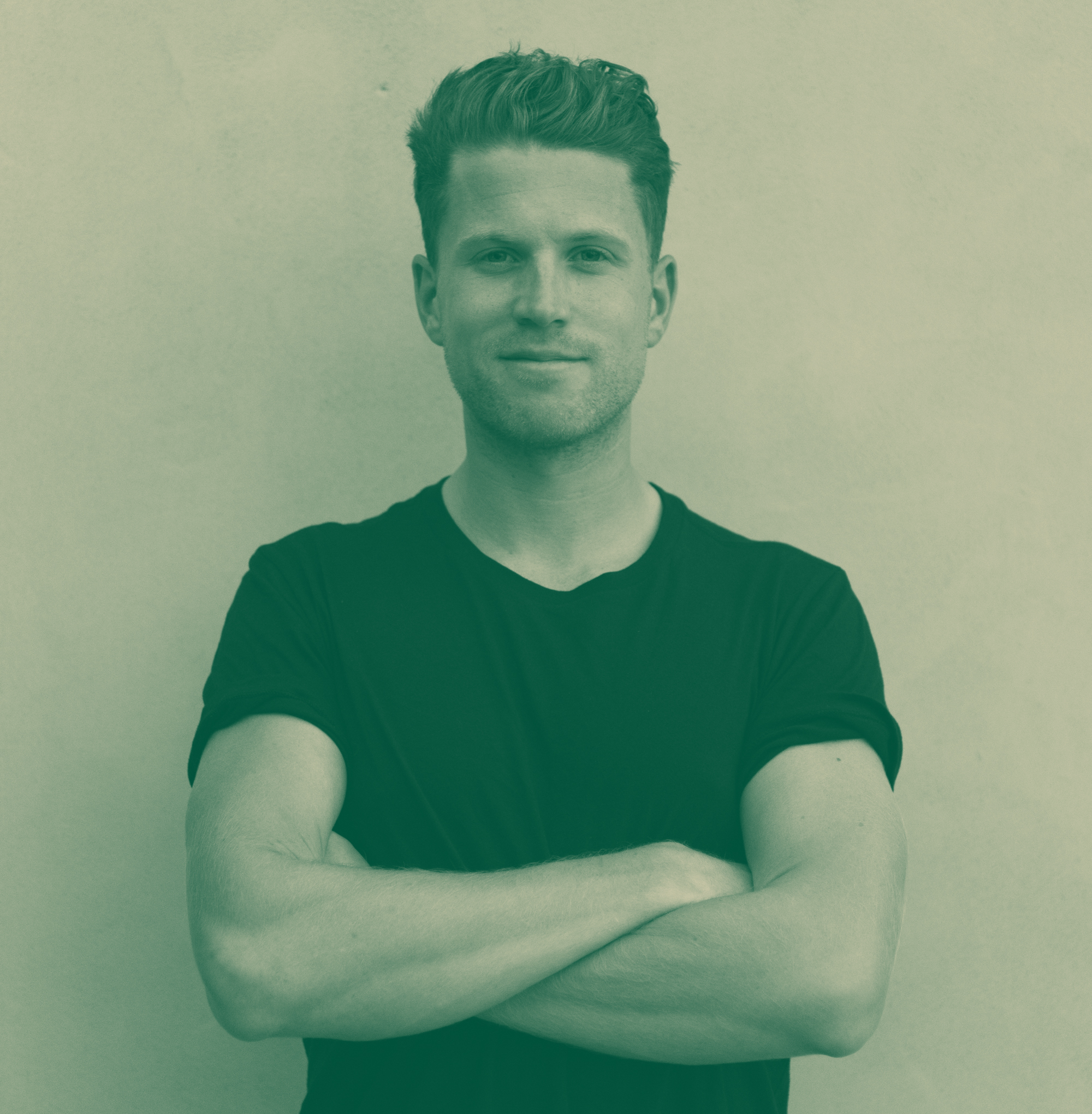 Jody Bragger, 34, is the CEO of Midnight Runners, the world's largest independent running community with more than 60,000 runners on four continents. An ex military officer he is also the founder of the Mogadishu Marathon in Somalia, the country's first since the outbreak of war. Whilst he lives in Barcelona he is far from an urban runner, spending most of his running time training for ultra trail races around the world. Hit him up @adventureswithjb on ig.