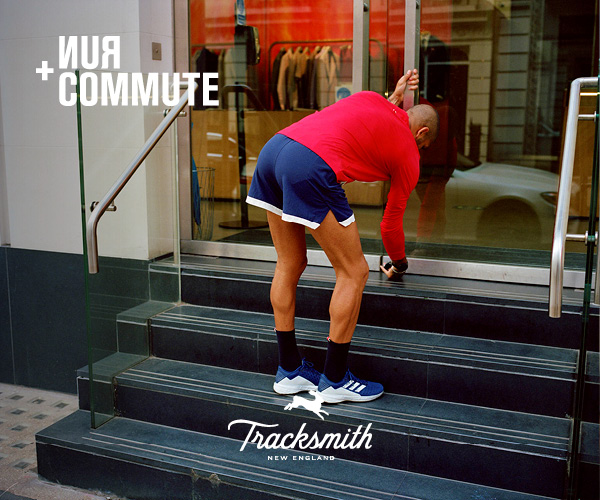 Choosing a good running route is an art as much as a science, and often the best route changes from hour to hour, week to week, month to month. Tourist areas might be brilliantly runnable at 7:30 a.m., but complete gridlock at 7 p.m. During the winter months, lighting will be important for personal safety, whereas in the summer when there’s more light you might be lucky enough to incorporate more parks and green spaces. The real secret is to try elements of a route in advance so you’re not getting lost at 8:55 a.m. on Monday morning.

Strava’s route builder is a useful tool but there are general principles to follow:

Good run commuting takes planning. These are some of the lessons we’ve learned over the years.