Welcome to RunSome: How running more of your everyday trips can transform you and the environment

Runner’s World is proud to launch RunSome – a new campaign to encourage more people to run some of their everyday journeys and commutes.

The campaign, launched by RW in partnership with active travel app Active Things and a coalition of leading running brands and organisations, is a call to arms (and legs). We’re passionate believers in the power of running to transform lives, and we think that by the simple act of running to work or running short trips more, we can benefit ourselves, our towns and cities, and the environment – and everybody wins. 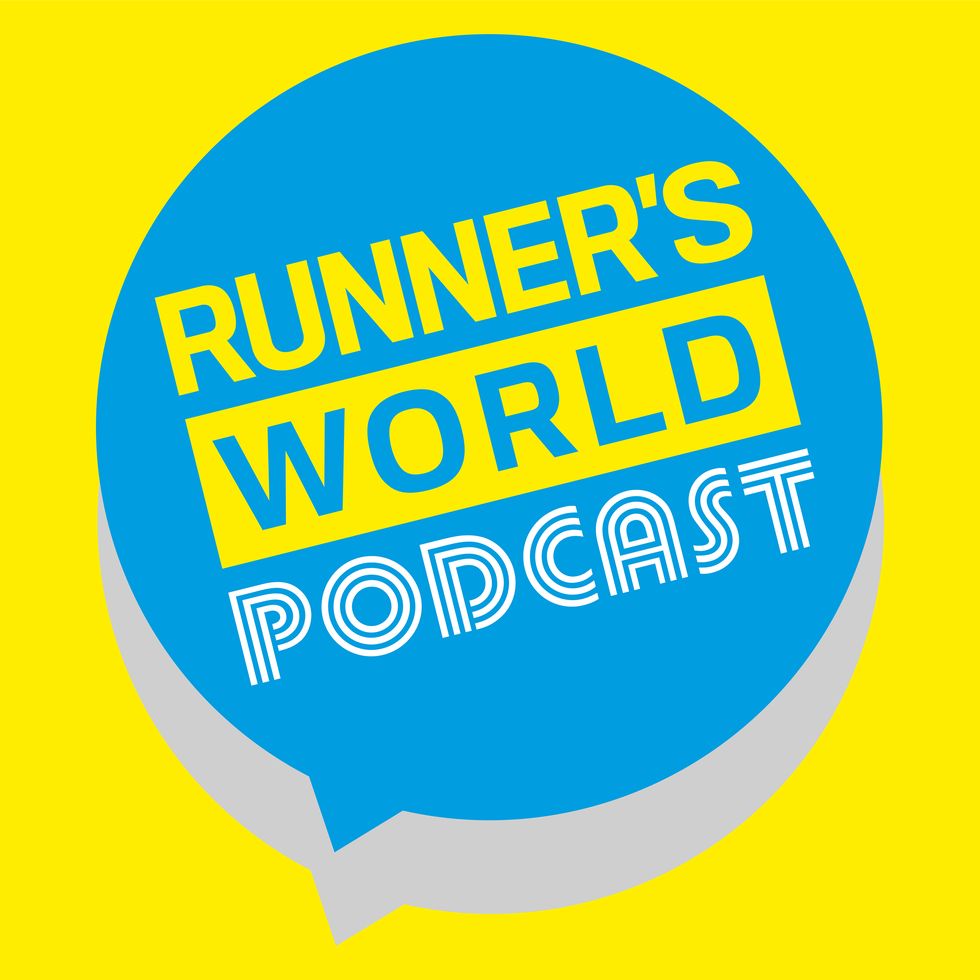 Running is an efficient mode of urban transport - it’s cheap, it’s typically as twice as fast as walking, sometimes faster than driving in congested cities, has a low carbon footprint and improves our mental and physical health.

According to Department of Transport figures, the majority of car journeys (68 per cent) are five miles or less, and almost a quarter (24 per cent) are less than a mile. If the UK’s 11 million runners ran just one or two everyday journeys a week rather than drove them, the combined effect would be huge.

As well as doubling the number of people who regularly run-commute to over half a million per year, our campaign goals are to achieve a ten-fold increase in run-trips, and to influence government to include running in its £2billion active travel funding, alongside walking and cycling.

'In these uncertain times, one of the things many of us would prefer to do is avoid using public transport. And when our own two feet can provide a safer, more reliable, planet-friendly, health-promoting alternative, we'd be fools to pass up the opportunity to use running to get from A to B. I love multi-tasking, so often include visits to the supermarket or post office in my runs. If, like me, you have a life so busy that carving out time to exercise is always a challenge, then #RunSome is the answer.'

Scott Cain, CEO of Active Things and co-founder of the RunSome campaign, says,

‘To run is part of who we are. We just designed it out of our daily lives, and now – with COVID-19 and all the changes in how we live and move – it’s time to design it back in again.’

You can hear Scott talking more about the RunSome campaign on the Runner’s World Podcast here.

The campaign will run for the next 12 months and will see the appointment of the world’s first Running Mayors to champion the needs of everyday runners; petitions to influence government; a six-point plan for change; and a series of stories and films to inspire everyday running.

So how do you get involved? Simply #RunSome journeys – and share them with us. Run to work. To the shops. To see friends. Or even just to post a letter. It's that simple. It’s time to #runsome.