“Car commuters find their journey more stressful than other mode users. The main sources of this stress appear to be delays and other road users. Car commuting stress has been found to be associated with increased negative moods on arrival at work and the home, lower tolerance threshold, cognitive impairment, greater illness and work absenteeism, job instability and a negative effect on overall life satisfaction. Driving is also the most stressful mode because drivers must budget a considerable amount of extra time to deal with unexpected delays and are more likely to be stressed when faced with disruptions to their journey. This additional time budget indicates that they have, perhaps paradoxically, less control over their commute than commuters on other modes.” 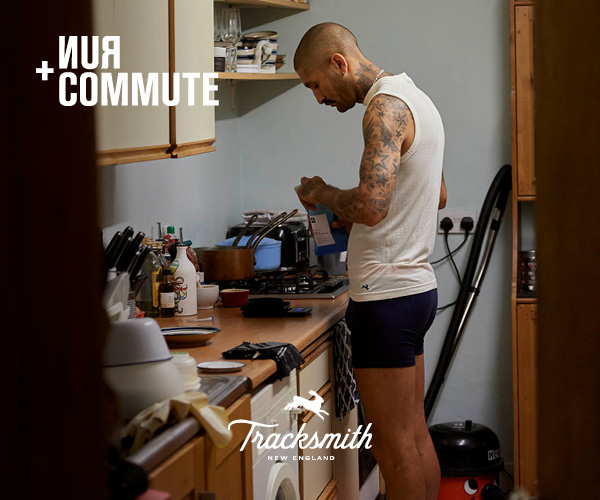 Running is the original utilitarian form of urban transport and the advantages that existed for our ancestors are still just as prescient today: