Runners, now is our chance to change how we travel

As we emerge from lockdown into a world radically changed by Covid-19, getting from A to B by our usual methods will be harder. Safe social-distancing requirements have cut public-transport capacity by up to 90 per cent. Yet our towns and cities will clog up and grind to a halt quicker than you can say ‘global warming’ if everyone jumps into their cars. 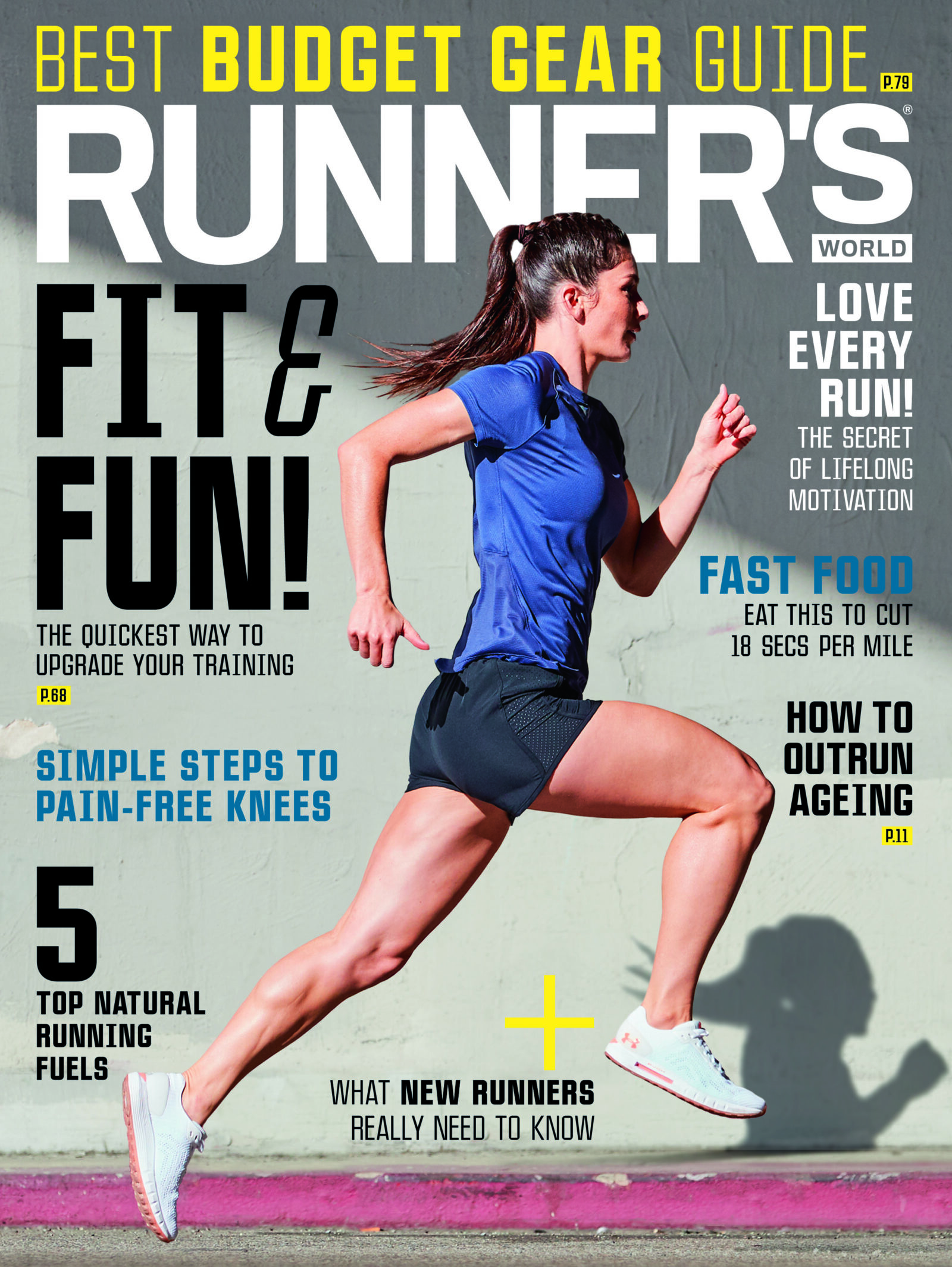 There’s a wider consensus than ever that we need alternatives and the data suggests the answer could be at our feet. The latest figures from the Department of Transport’s National Travel Survey show that, in England alone, we make an average of 986 trips per year, 61 per cent of them by car. The majority of car journeys are short – 68 per cent are five miles or less and 24 per cent are under a mile. Swapping four wheels for two feet, then, is feasible for many of these shorter everyday trips. And doing so could have a big impact on the planet, and public and personal health.

'Right now, any journey that reduces stress on the public-transport system, and that isn’t by car, is really important,' says Scott Cain, Founder and CEO of Active Things, which works to build the infrastructure needed to make it easier to cycle, run and walk in cities.

Lockdown conditions also compelled more of us to exercise in those temporarily traffic-free streets, and running was a big winner. According to Sport England, one in five of us ran regularly during lockdown and a recent survey by Decathlon found that 52 per cent of British adults intend to stick to their new exercise habits post-lockdown. For Cain, this army of newly motivated runners could be a catalyst for meaningful change.

'If we can engage that 20 per cent of the population who ran during lockdown and show them the possibility of running for everyday journeys, at a societal level the impact could be really significant,' he says.

Run-commuting takes many forms. There are A to B journeys to and from work; what’s called active first and last miles, where someone might run from home to a station and then catch a train; and multi-modal journeys – combinations of running, walking, cycling and public transport. However, only a quarter of the journeys we make in the UK are for work. The rest are for things like the school run, trips to the shops, post office and to visit family and friends. It might seem like a Forrest Gump-like notion that suddenly we all might run everywhere, for everything. But there are clear benefits if more runners run more.
‍

But once people start, they tend to discover benefits far beyond converting dead commuter time into marathon medals. It delivers well-documented physical and mental health benefits. It improves general fitness and heart health, provides a useful tool for stress management and better transitions between home and work life. It can help fight depression, improve social connectedness and keep some money in the bank – important at a time when finances are stretched. It can even make you a better runner.

Simon Cook, a geographer based at Birmingham City University has spent six years researching the rise in run-commuting in the UK. Cook estimates around 250,000 people run-commute in the UK, though specific run-commuting data is scarce. It’s not measured with the rigour of cycling.

'For people who are in charge of making transport decisions, it’s often not on their radar,' says Cook. 'If you think of running as a form of movement, it was one of our first ever modes of transport. But, more recently, it’s been put very much in the leisure and recreation bracket. People don’t consider it in the transport sense anymore.'

'For me, the biggest thing that could be done is just to discuss run-commuting more,' says Cook. 'A lot of people don’t even think about run-commuting as an option. Partly because we don’t think about running as transport, so it’s as much about getting the idea out there that it’s possible, feasible and normal.'